What is a Natural Pacemaker?

The heart’s “natural” pacemaker is called the sinoatrial (SA) node or sinus node. It’s a small mass of specialized cells in the top of the right atrium or chamber of the heart. It makes the electrical impulses that cause your heart to beat.

A chamber of the heart contracts when an electrical impulse moves across it. For the heart to beat properly, the signal must travel down a specific path to reach the ventricles, the heart’s lower chambers.

The natural pacemaker may be defective, causing the heartbeat to be too fast, too slow or irregular. The heart’s electrical pathways also may be blocked. 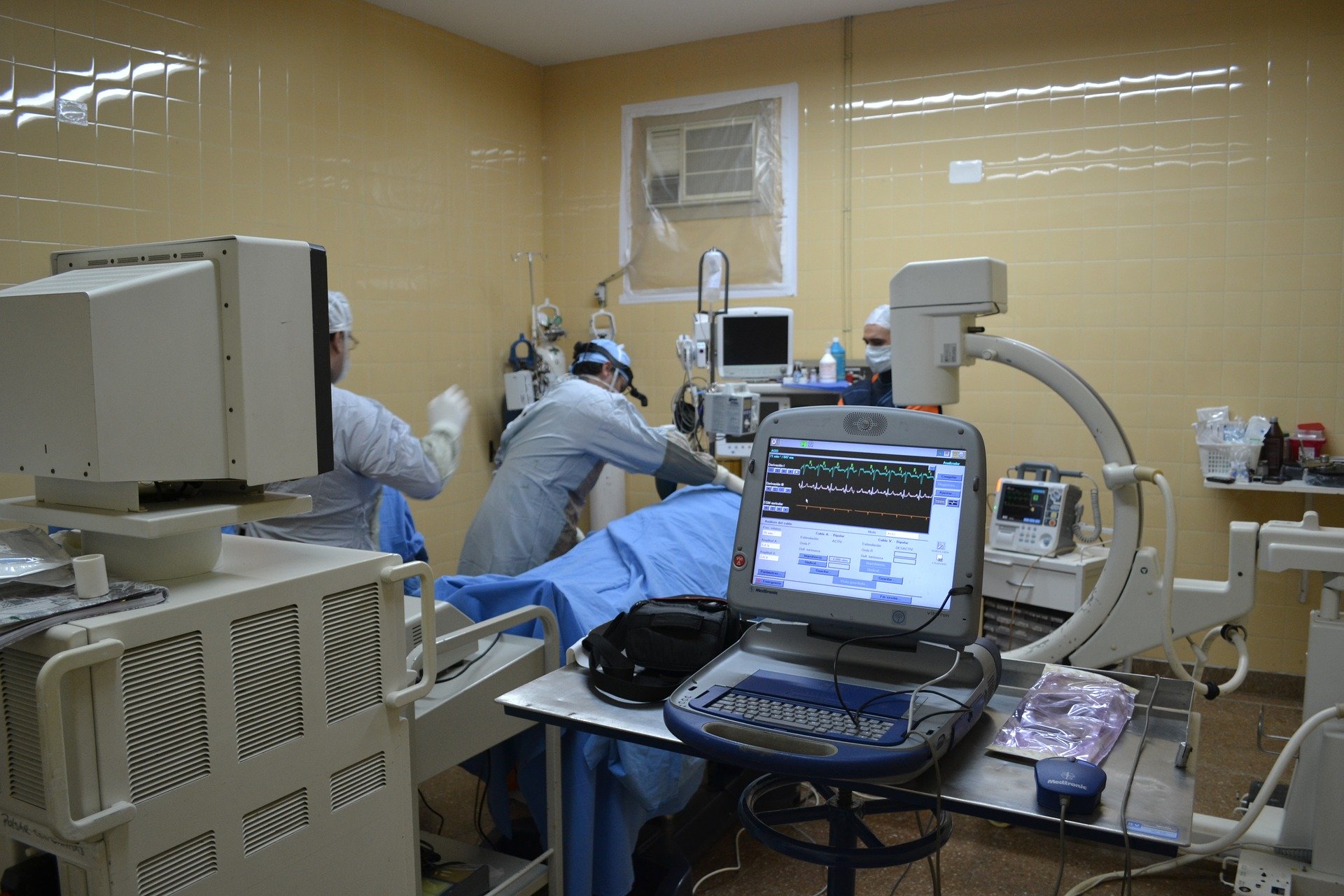 What is a Artificial Pacemaker? 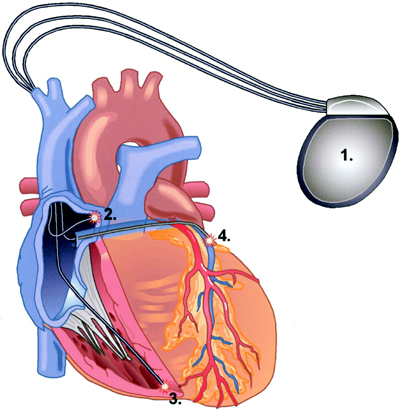 A pacemaker is an artificial device that electrically stimulates the heart’s muscle to cause it to contract to initiate a heart beat. It is a small, lightweight electrical device surgically placed inside in the upper chest area. A pacemaker will make your heart beat more regularly. That will help ensure that enough oxygen and nourishment get to your body’s cells. The device usually only works when it is triggered by an arrhythmia. A pacemaker may be temporary or permanent, depending on the patient’s condition.

When is a Pacemaker Indicated?

A pacemaker is a treatment for a dangerously slow heart rate or arrhythmia. Frequently, pacemakers are necessary following a heart attack or cardiac surgery. Without treatment, a slow or irregular heart rate can lead to weakness, confusion, dizziness, fainting, shortness of breath and even death. Slow heart rates can be the result of metabolic abnormalities or occur as a result of blocked arteries to the heart’s conduction system. Slow heart rates can also be a side effect of certain medications. 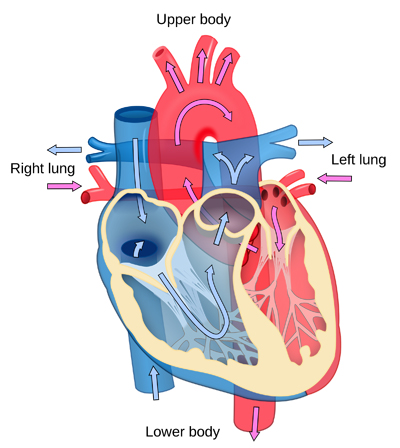 Problems may also occur with the electrical pathway between the upper heart (atria) and the lower heart (ventricles). The electrical signals sent out by the sinoatrial node may be delayed in the atrioventricular node (AV node) or may fail to reach the ventricles all together. This arrhythmia is called heart block. Heart block may also cause poor timing with the atria and the ventricles. Doctors call this condition asynchrony. As a result, the ventricles will not fill with enough blood before contracting.

* There are several other arrhythmias that may be treated with a pacemaker. These are only four of the most common reasons why patients need a pacemaker.

What happens during implantation of a Pacemaker?

Fortunately, having a pacemaker implanted is only a minor surgical procedure. This is not an open-heart surgery. The procedure is performed with mild sedation and a local anesthetic. Patients are not put to sleep. An area of skin in the upper chest area is shaved, scrubbed, and then cleaned with a special antiseptic. You are given injections of numbing medicine in that area. The doctor may touch the area and ask you when you start to lose sensation in your upper chest.

A small, approximately 2-inch incision is made parallel to and just below the collarbone. A thin flexible wire (called the lead) is inserted into a vein that lies just under the collarbone. The doctor gently advances the lead through that vein under fluoroscopic guidance into the heart. The fluoroscope may be thought of as a kind of moving X-ray picture. Once the lead enters the heart, the doctor attaches it to the tissue inside the heart. At this point, the doctor will test the lead to see if it is in a suitable place for pacing. The testing is not painful. After the lead test, your doctor may decide to move the lead and run the test again. Repositioning and retesting a pacing lead several times is not unusual in pacemaker surgery.

The other end of the pacer wires are connected to a “generator” that is implanted under the skin beneath the collarbone. This generator is about half an inch deep and one and a half inches wide. The skin is then sutured closed and the patient leaves the hospital later that same day or the following day. Pain around the incision is mild and transient and usually responds to Tylenol. It is possible to feel the pacer generator under the skin and a slight deformity of the skin can be visually noticed.

What are possible complications?

Any surgical procedure includes the possibility of complications. The most typical complications for pacemaker implantation are not life threatening, but may require a longer hospital stay or a repeated operation. The complications include bleeding, infection, lead dislodgement, pneumothorax (puncture of lung), perforation of heart, malfunctioning of the pacemaker etc. Ask your doctor about potential complications before your surgery.

Do pacemaker batteries wear out?

The pacemaker contains batteries that will wear down over time, just like any electronic device. The batteries wear down, your pacemaker will slow down, but it will not stop right away. Most batteries last at least 5 years. Using a special analyzer, the doctor can detect the first warning that the batteries are running down. This can be done before you detect any changes yourself. A sudden major slowing down of your heart rate, which you may detect, indicates a more serious problem. If that occurs, call your doctor.

1. Symptoms to report to your Doctor

*Keep the following potential sources of strong electrical or magnetic fields at lease 30 cm (12 inches) away from your Pacemaker.


Where is the procedure performed?

In the cardiac catheterization laboratory of the hospital.

How long does this procedure take?